Manú National Park is a biosphere reserve located in Madre de Dios and Paucartambo. Before becoming an area protected by the Peruvian government, the Manú National Park was conserved thanks to its inaccessibility.

The park remains fairly inaccessible by road to this day. In 1977, UNESCO recognised it as a Reserve of Biosphere and in 1987 it was pronounced a World Heritage Site. It is the largest National Park in Peru, covering an area of 15,328 km². The Biosphere Reserve includes an additional 2,570 km², and an additional 914 km² are included in a “Cultural Zone” (which also is afforded a level of protection), bringing the total area up to 18,811 km².

The park protects several ecological zones ranging from as low as 150 meters above sea level in parts of the Amazon Basin to Puna grassland at altitudes of 4200 meters. Because of this topographical range, it has one of highest levels of biodiversity of any park in the world. Overall, more than 15,000 species of plants are found in Manú National Park, and up to 250 varieties of trees have been found in a single hectare.

The reserve is a destination for birdwatchers from all over the world, as it is home to over 1000 species of birds, more than the number of bird species found in the United States and Canada combined.

Permanent human habitation is restricted to several small communities of the Matsigenga Amazonian tribal group, largely along the Manú river or one of its main tributaries. Several protected areas adjoining the park allow mixed use including luxury tourism, hunting, logging, and harvesting of other resources. These areas, notably downstream on the Manú River, are included in the broader Manú biosphere reserve, but are not part of the national park.

Visitors within the national park include medical and educational professionals upon invitation by the indigenous community, and researchers with permits from INRENA. The Cocha Cashu Biological Station, under the guidance of renowned Duke University ecologist John Terborgh is the largest and most established research site in the park, and is among the most well-studied sites for biological and ecological research in the tropics. 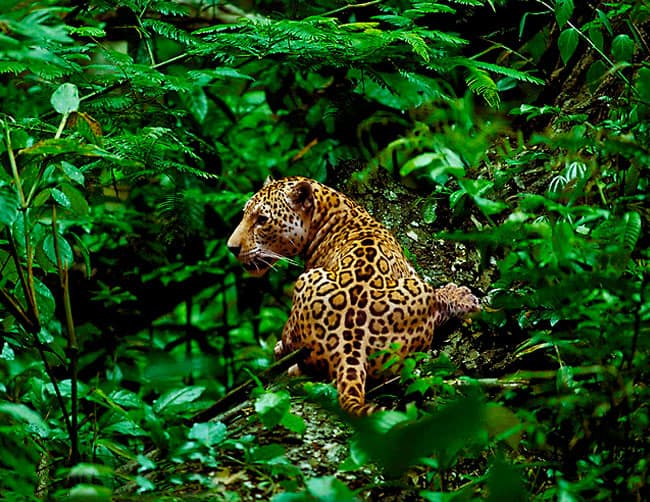 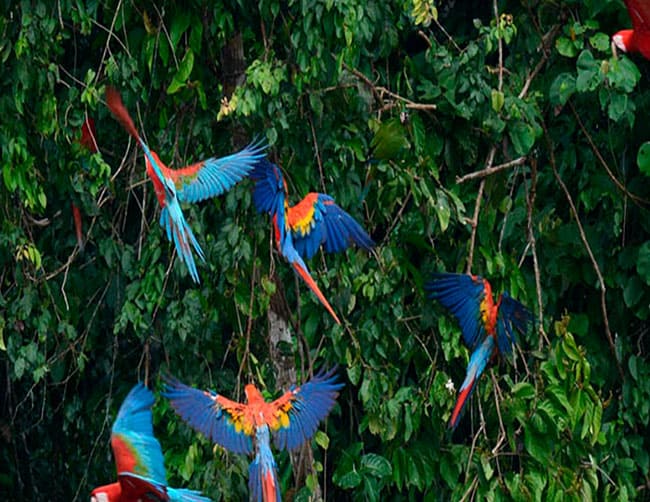 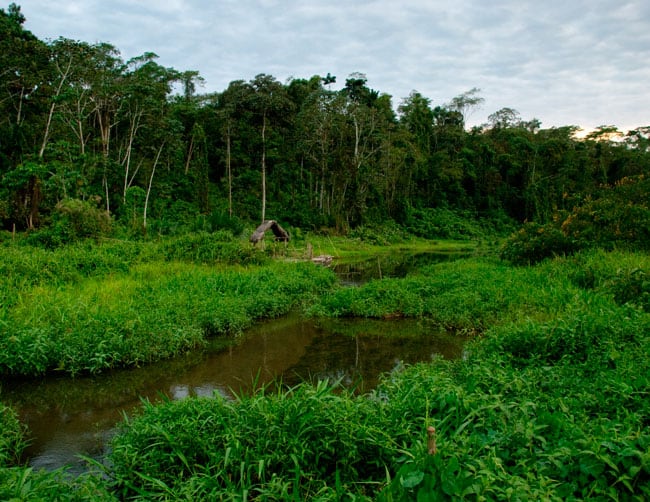 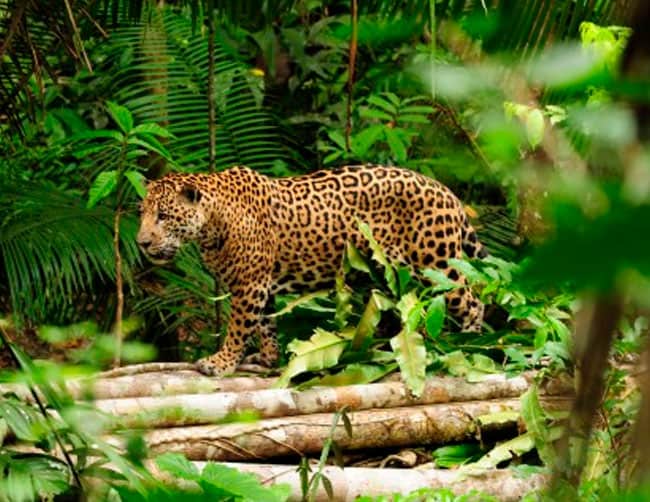 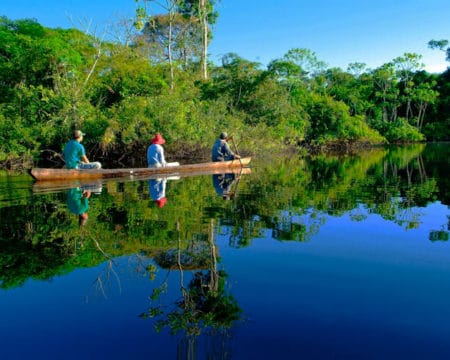 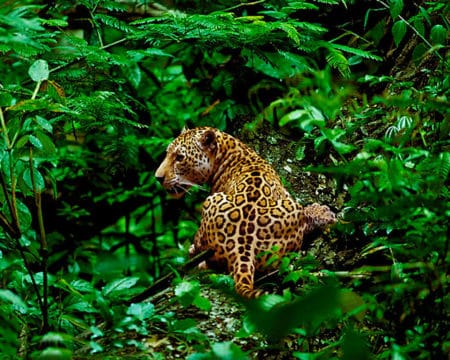 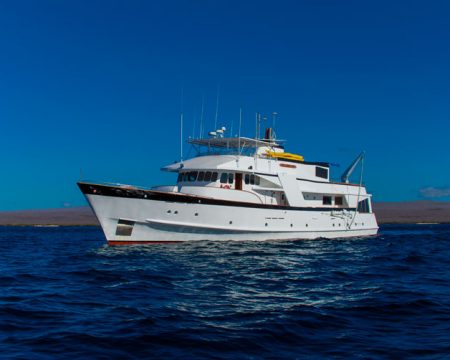 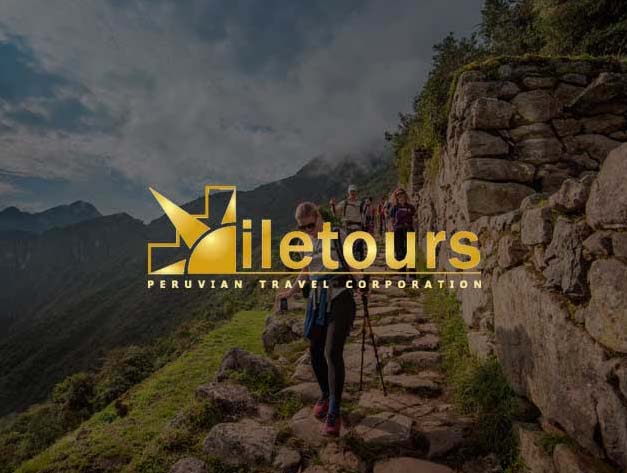