Peru has become a highlight for most people who travel to South America. The ancient capital of the Inca Empire and its surroundings has a combination of history, mysticism and authenticity that is rarely matched by any other country on the continent. This magical touch has attracted the interest of artists, photographers and thousands of travelers every year.

Classic tours to Peru include visiting the Wonder of the World “Machu Picchu”, getting to know the culture of the people and people of the Sacred Valley of the Incas, navigating the highest lake in the World “Lake Titicaca”, exploring the Colca Canyon and enjoy the wonderful spectacle of the flight of the Condors.

Or you can also visit the Ballestas Islands known as “The Little Galapagos” and very close to the enigmatic Nazca lines, and in the north of Peru know one of the most important discoveries of Archeology, “Mr. de Sipan” in Chiclayo, the oldest Barro pyramids in Latin America in Trujillo and the pre-Columbian city of Chan Chan.

To help you decide, we have highlighted the following Classic Tours in Peru: 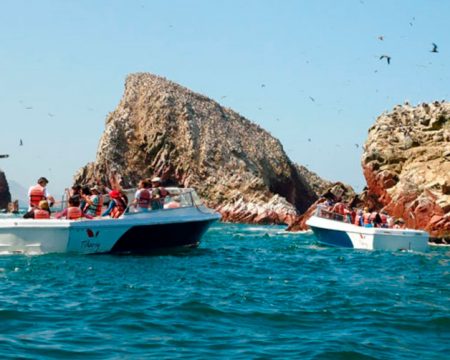 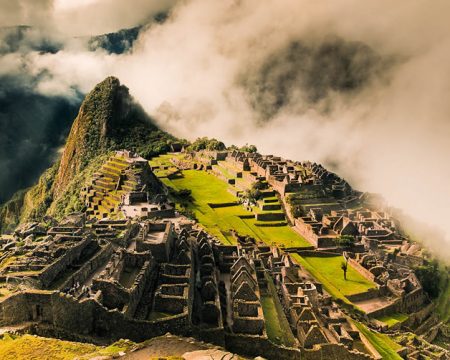