Dubai is the largest and most famous city in the United Arab Emirates, followed by Abu Dhabi, the capital of the Emirates. It is located in the Persian Gulf, between Sharjah and Abu Dhabi.
Also known as the city of Dubai, it is divided by Dubai Creek, a gap of salt water that divides the city. North of the gap, the area is home to a wealth of spices, fish, and gold in souks. The south side, on the other hand, is an area with a strong Indian influence.

It is one of the fastest growing metropolises in the world and is home to some of the world’s largest and most impressive construction projects (skyscrapers and high-tech buildings).
It went from being a place of Bedouin settlements to a modern city with more than 500 skyscrapers.

Dubai is the largest city of the seven emirates that make up the United Arab Emirates. The city has expanded near the coast and is more than 50 kilometers long.
If you are a lover of luxury, Dubai will be one of your favorite corners of the world. One of the main places where you can savor the luxurious atmosphere of the city is in your accommodation.

The luxury of these hotels is visible in the exquisiteness with which each of their rooms are decorated and in the comforts they have. 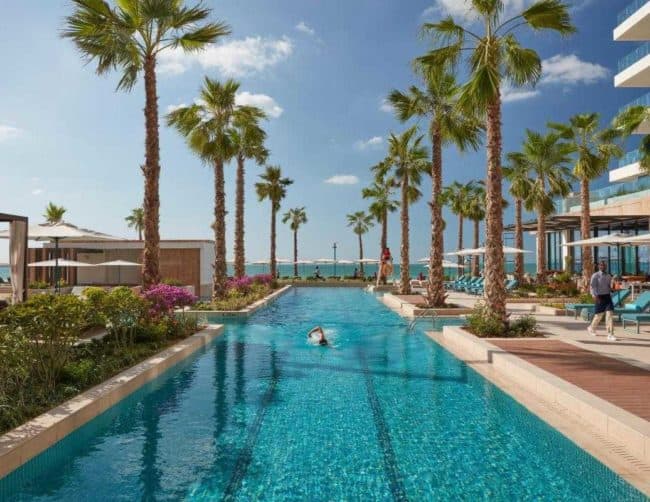 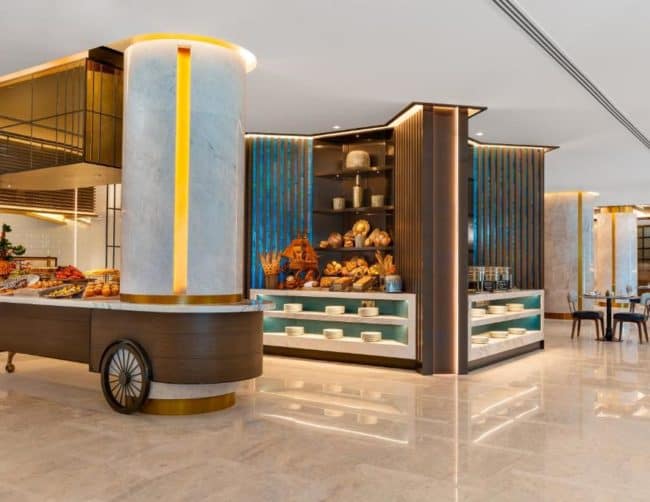 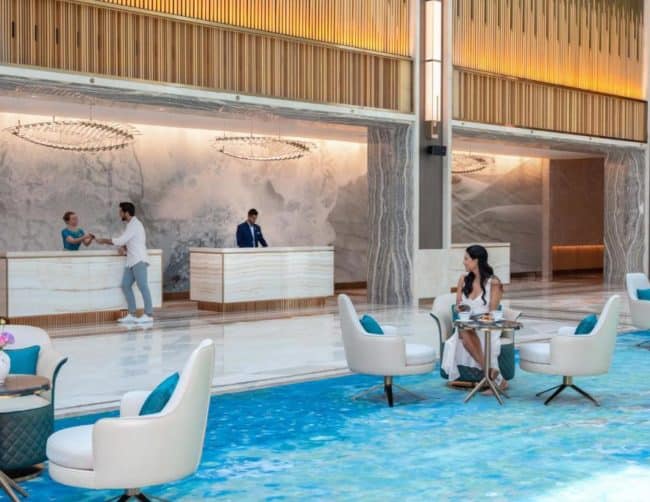 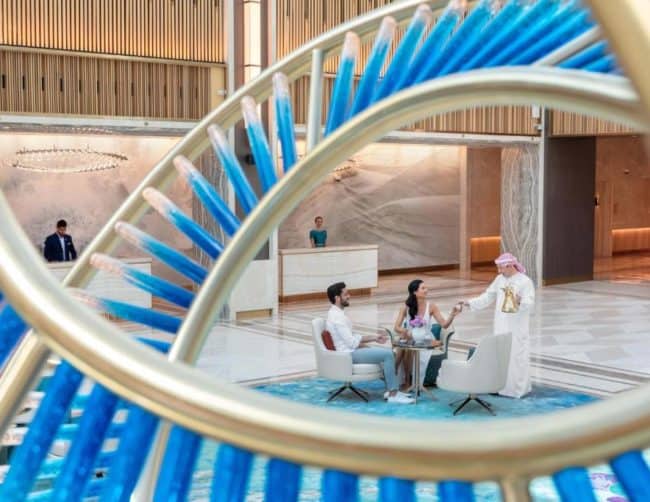 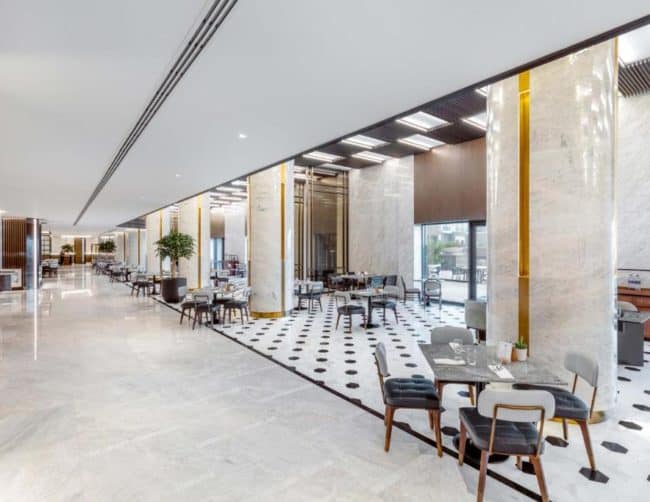 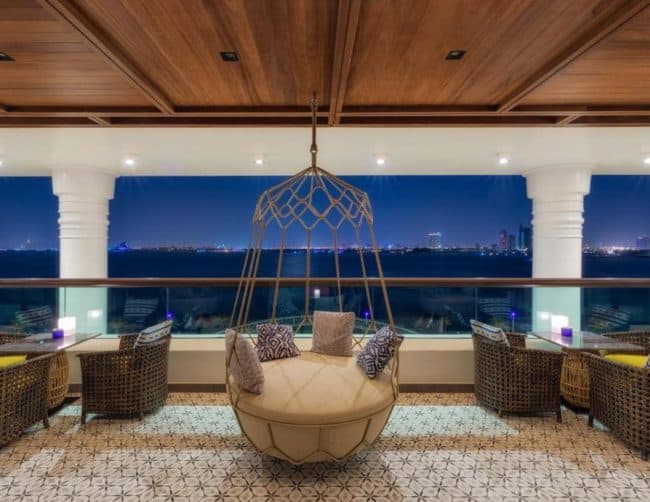 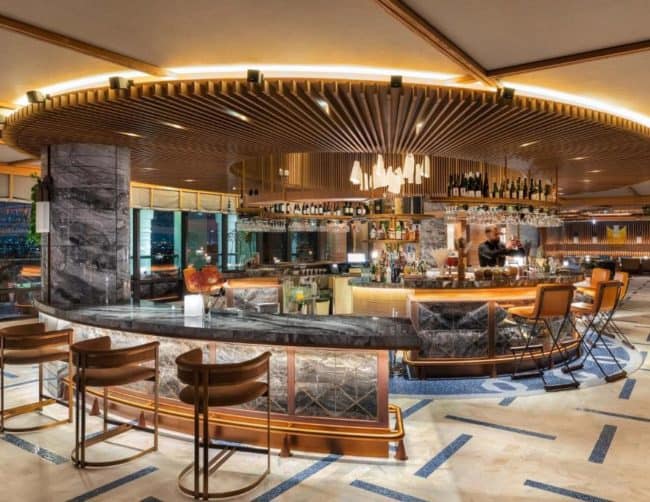 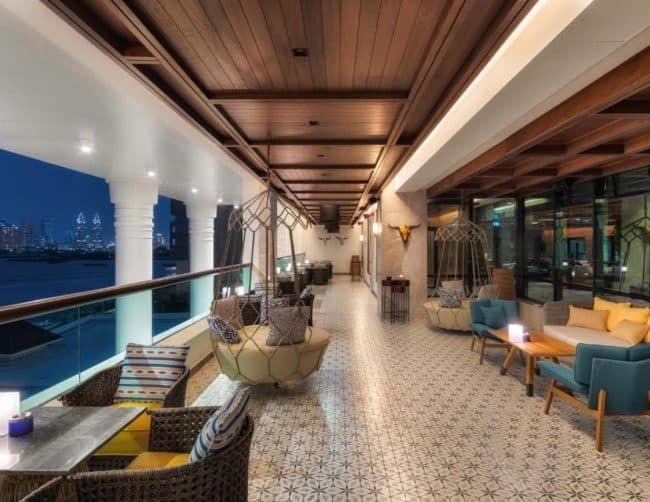 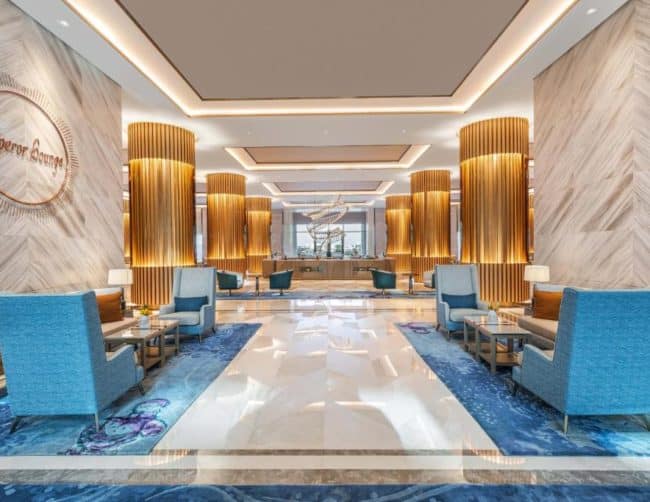 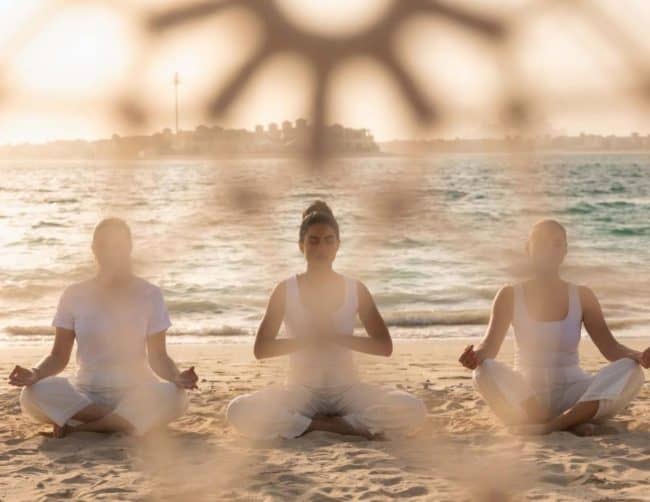 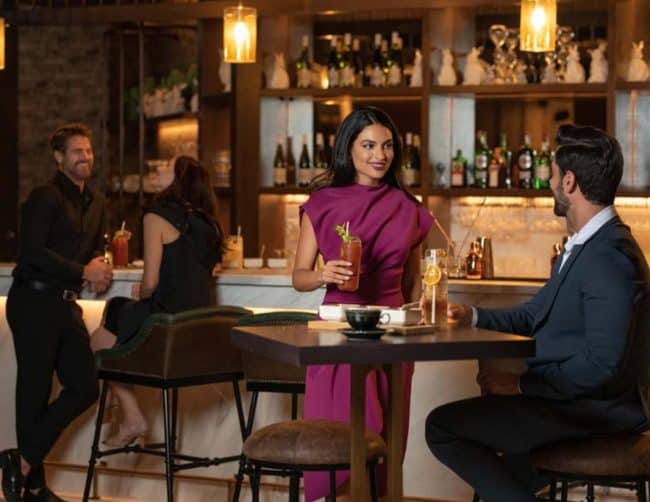 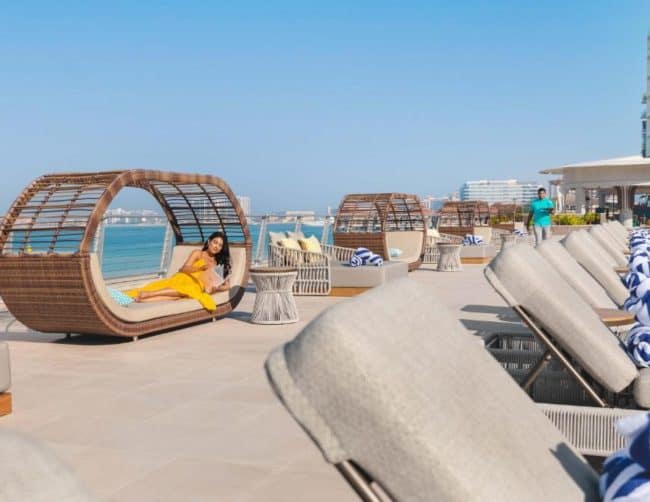 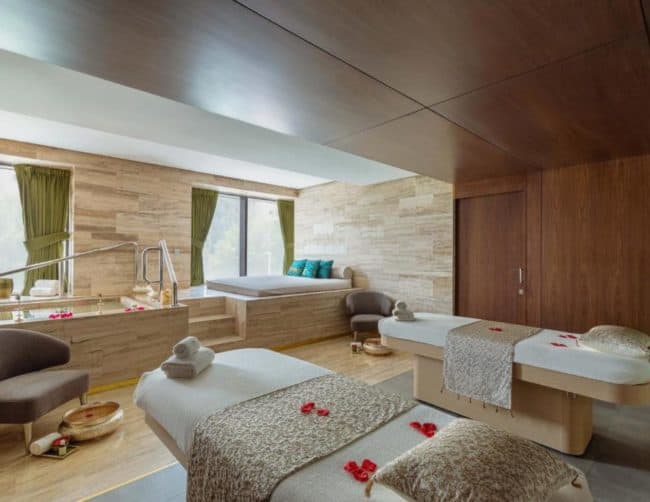 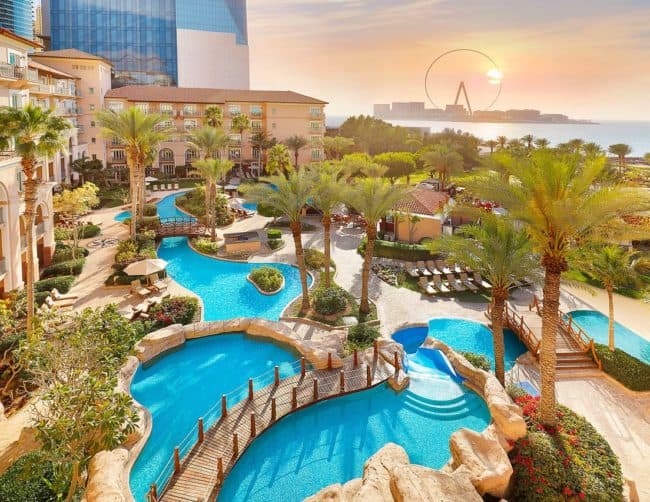 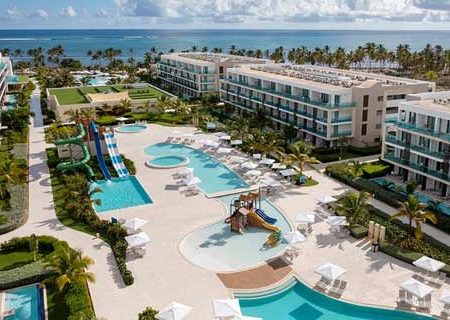 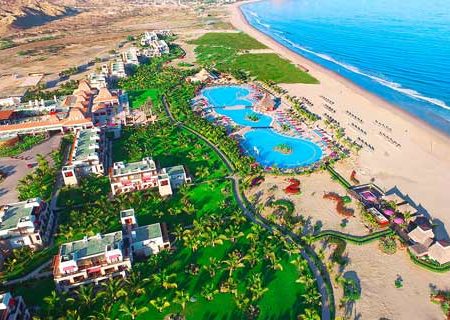 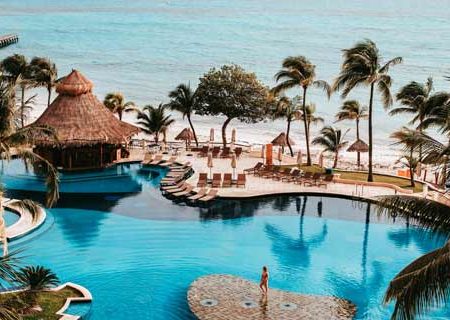 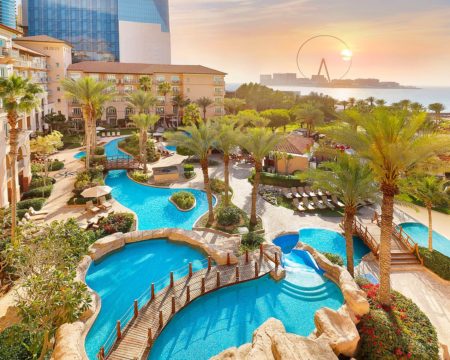