Peru has the first luxury night train in South America 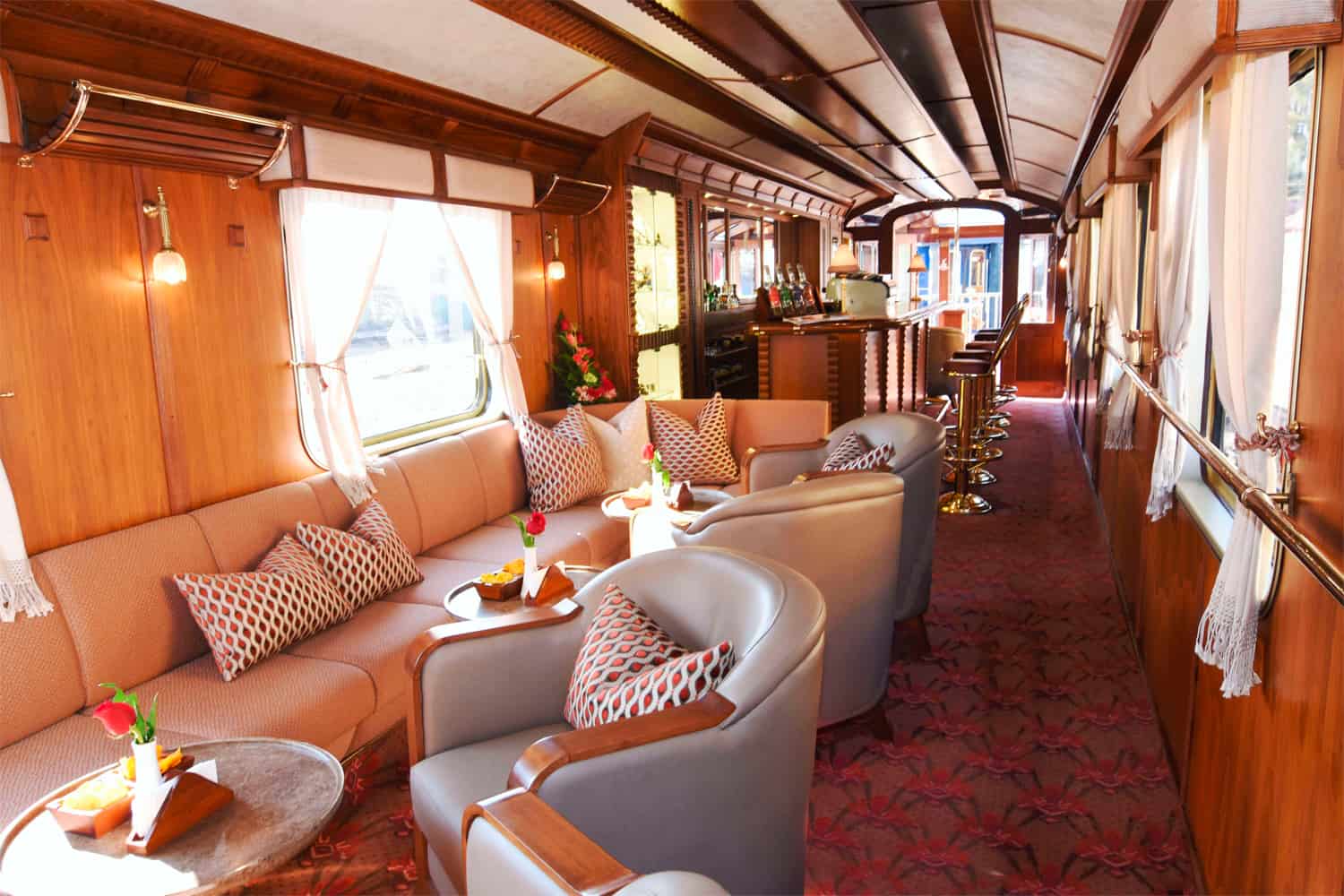 Belmond announced the start of operations of the first luxury night train in South America in Peru.

This is the Belmond Andean Explorer.

This lavish train was presented at a crowded cocktail party at the Belmond Miraflores Park Hotel, where details were reported at the start of operations of the first luxury night train in South America, the Andean Explorer. The event was attended by the Regional Director of Belmond Peru, Laurent Carrasset, government officials, and various travel agencies.

Travel and start of operations

The luxurious train, which will start operations on May 4, will travel along one of the world’s highest rail routes, crossing the Peruvian Andes from Cusco to Lake Titicaca and Arequipa, exploring the natural and ancient wonders Kingdoms on one and two night cruises. It should be noted that for this purpose, we worked on the adaptation of the entire rolling part of the train, which was performed in Peru Rail mechanics workshops in the cities of Cusco and Arequipa.

The wonderful selection of four crossings includes the ‘Altiplano Peruano’, a two-night, three-day trip from Cusco, the capital of the ancient Inca Empire, crossing the highest plains of the Andes at 4800 masl until reaching Puno, Where guests can visit the remote villages and floating islands on Lake Titicaca and then leave for the city of Arequipa, a World Heritage Site recognized by UNESCO. Highlights of this cruise include the opportunity to explore the Grand Canyon of Colca, the dramatic reign of the Condor. Or, the trip called ‘Spirit of the Andes’ that crosses the Altiplano from Lake Titicaca to Cusco, in a nightlife. 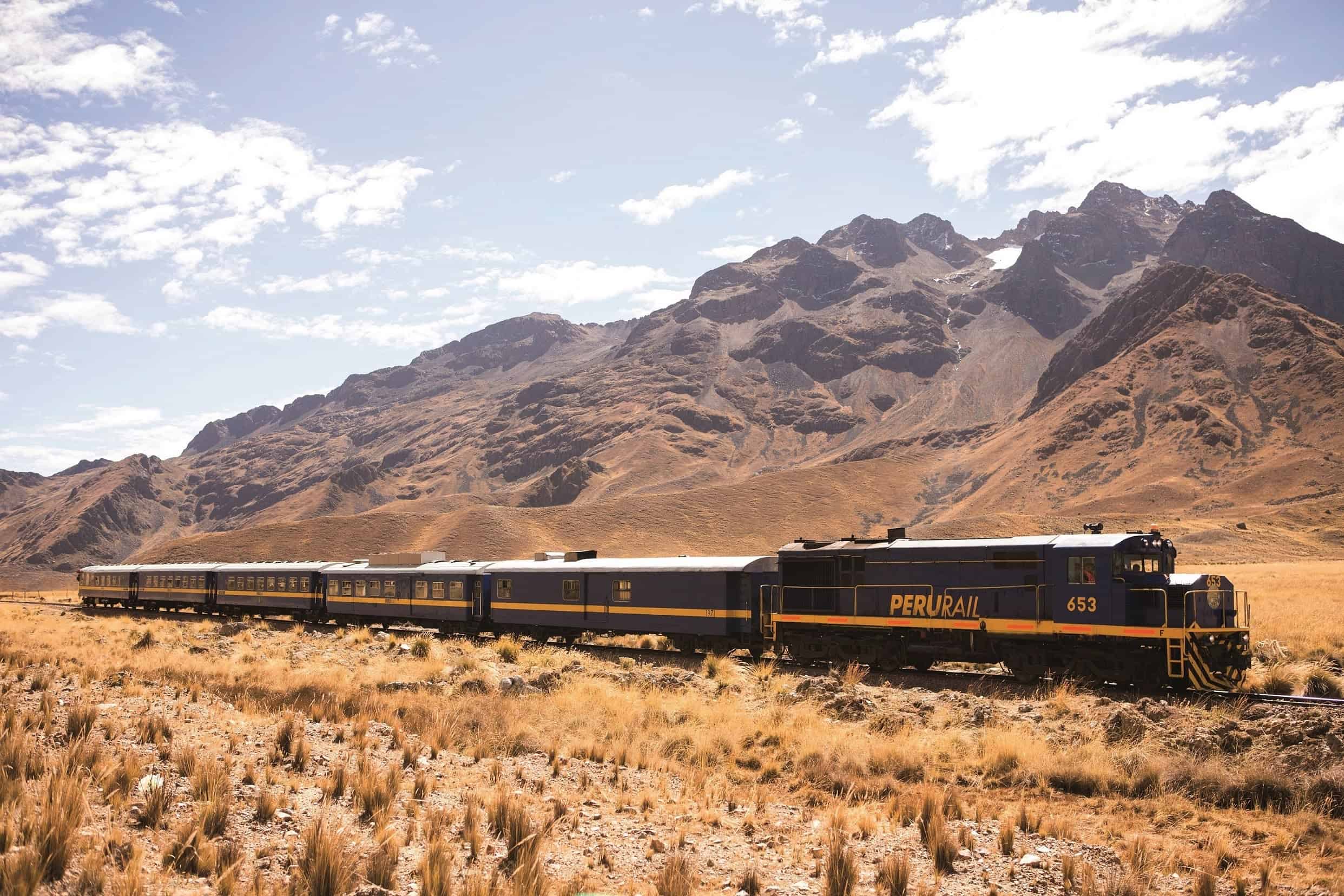 Interior designs by Inge Moore of the HBA Gallery are inspired by the texture of Peruvian hand-woven fabrics, the soft tones of alpaca wool mixed with gray Andean slate create a sense of calm that allows guests to Disconnect, relax and enjoy the trip.
The Belmond Andean Explorer accommodates 68 passengers in refined cabins with bathrooms, including two Deluxe cabins, 6 Junior Suite cabins, 20 double cabins and 12 cabins with bunk beds for two.

I could not miss this luxurious adventure of comfort and wonderful landscapes, our already renowned gastronomy. The executive chef is Diego Muñoz, renowned ambassador and chef of Peruvian cuisine, who in collaboration with Belmond ensures that the food on board is part of the heart of the adventure of travel and create a greater intrigue about the destination.