Luxury wine tourism in the best vineyards in Peru

The Viñas Queirolo hotel is a luxury in the middle of the desert. Surrounded by 400 hectares of vineyards, the place invites you to relax. Built with an architectural style that evokes the Republican period, the hotel boasts comfortable and spacious rooms. The plus of the experience are the guided visits to the vineyards during the dusk and the pisco or wine tastings very didactic by the sommelier Fiorella Alarcón. 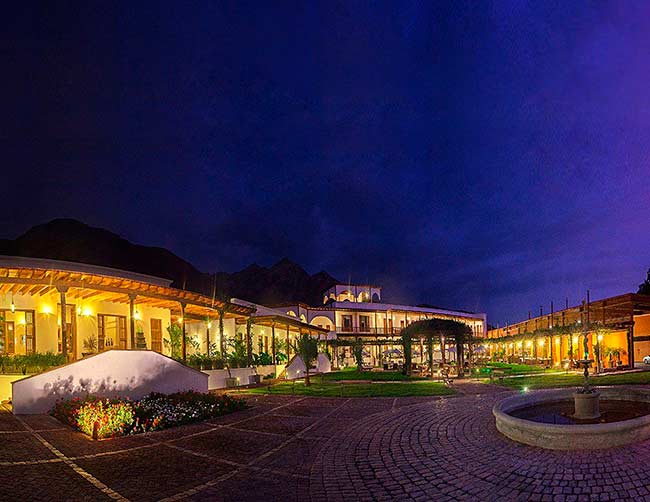 Hacienda Tacama is emblematic and one of the oldest in the country. The hacienda house was partially restored, after the earthquake of 2007, and visitors can still make visits, which include a great view of the vineyards from its tower.

The history of the hacienda is linked to the mythical Marquis Francisco de Caravantes, who, according to several historians, brought the first grapes to Peru from the Canary Islands in the mid-sixteenth century. Tacama, since then, has produced wines and piscos.

Already in the twentieth century the company began an approach with French wine technology. As a result, wines with strains from France began to be produced. “In 1984, Tacama introduced the petitverdot strain to Peru,” recalls Frédéric Thibaut, the Gallic resident enologist at the hacienda. Nowadays it offers good wines. “Tacama was affected more by the Agrarian Reform than by the wars that Peru had,” says Pedro Olaechea, head of the family that has run this ranch since 1889. 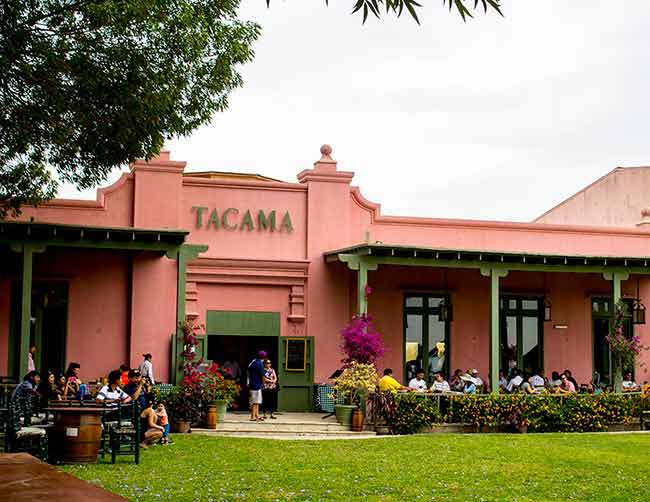 Currently “El catador” preserves the tradition inherited from their ancestors by adding technological, organic and professional processes that allow them to maintain a high standard of quality both in their Pisco and wines as well as in the guided visits to the wineries. 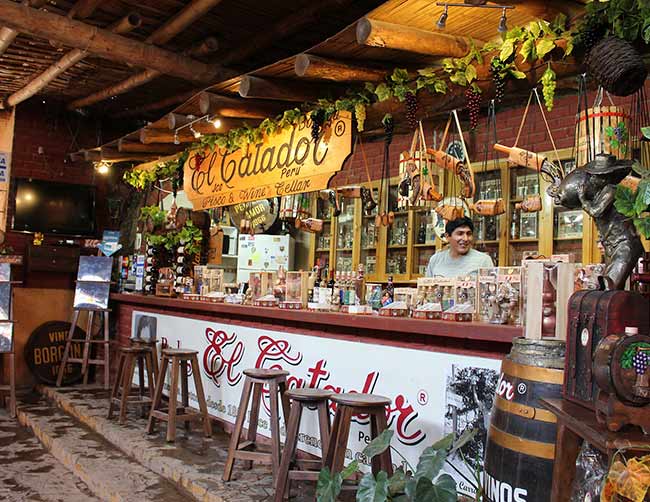