We’ve all had dreams of the Inca Trail and walking a path so steeped in history and beauty. But the reality is you have to book months in advance and the experience offers very little in the way of real adventure. If the idea of authentic exploration excites you, consider the Choquequirao trek, the best alternative to Machu Picchu and the Inca Trail.

High on the Quriwayrachina mountain range of Peru lays the Choquequirao archaeological site, and the only way in or out is on foot. Now, this trek is not for the fainthearted, but it’s almost unsurpassed in Peru. With sweeping views of the Andes and opportunities to observe local plant and wild life, including the sacred Andean condor, this trek is a must for any serious hiker.

What is Choquequirao?
Choquequirao, meaning Cradle of Gold, is an Incan city that was built in the same era as Machu Picchu. Thought to be built by Pachacuti, the Incan Emperor who envisioned Machu Picchu, the city was extended by his son, Tupaq Inka Yupanki.

As a result, Choquequirao is three times the size of Machu Picchu and contains a few different architectural styles. Despite covering six square kilometres, only about a third of it has been reclaimed by the jungle.

Choquequirao was built on a flattened hilltop that was levelled centuries ago and ringed with stones to stop it sliding down the mountain. Though much of the city is inaccessible due to the encroaching jungle, a temple and several other buildings around the main square have been cleared, as well as several terraces. 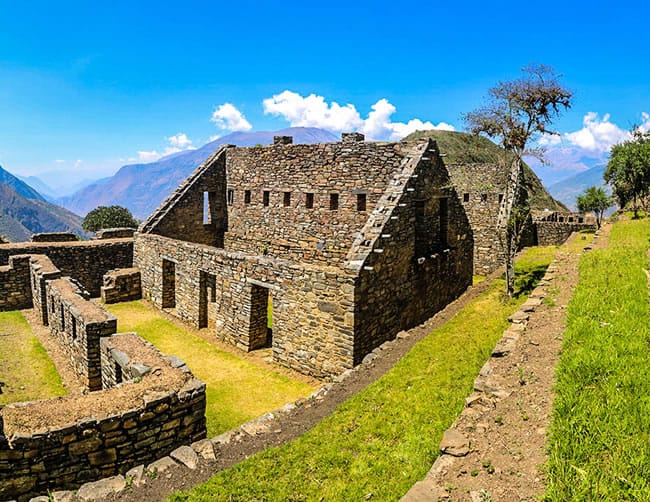 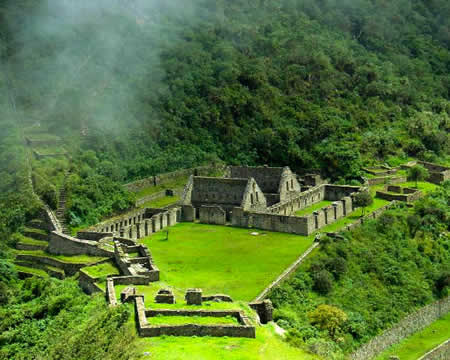 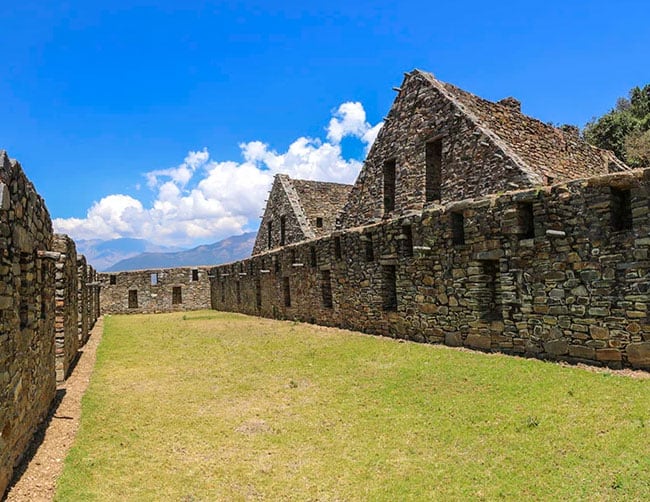 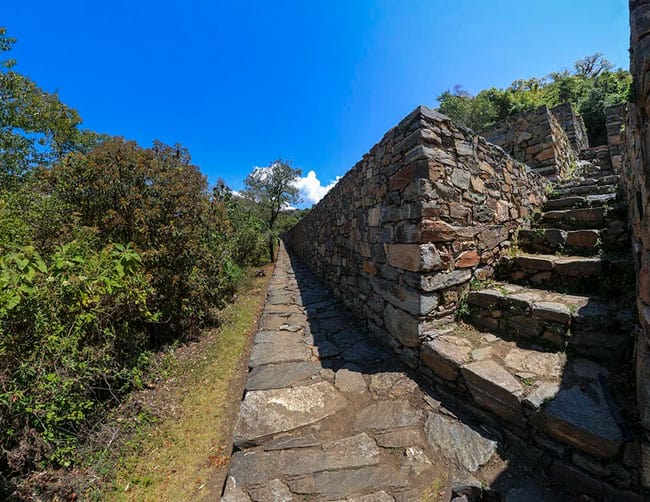