Best museums to visit in Lima

In addition to the impressive natural attractions of Peru that surprise not only for its beauty but also for the great historical burden that each one has, museums have become an obligatory point of reference for those who want to know in depth the rich culture of the country.

The National Museum of Archeology and History of Peru is the oldest in our country and the most representative for its varied and vast cultural heritage, part of which can be seen in its halls and galleries, making the museum a place of encounter with history From Peru. 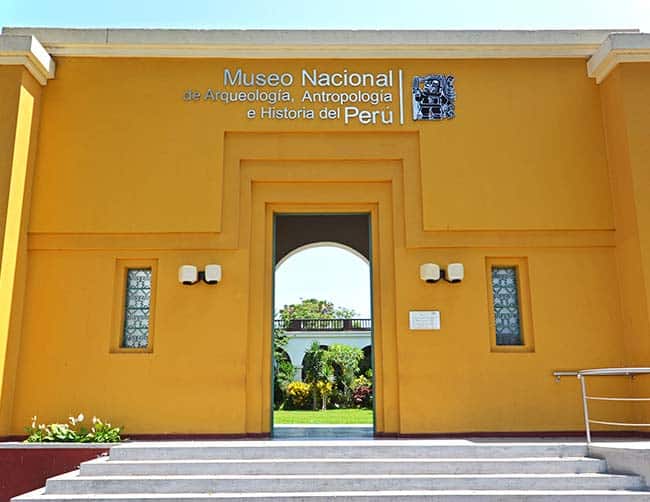 One of the most important museums in the city, founded by Miguel Mujica Gallo, houses important pieces that he collected in his travels around the world. The collection of pieces in gold, fabrics and weapons that date back to the 8th century, pre-Inca times are characterized by their level of detail in the techniques of goldsmithing used by the Incas.

Narigueras, bracelets, cut stone flaps, filigree, figures of monkeys, birds, men and felines, in addition to impressive masks that were used in celebrations and rituals that lacked commercial value at that time, can be seen in the Gold Museum of Lime. 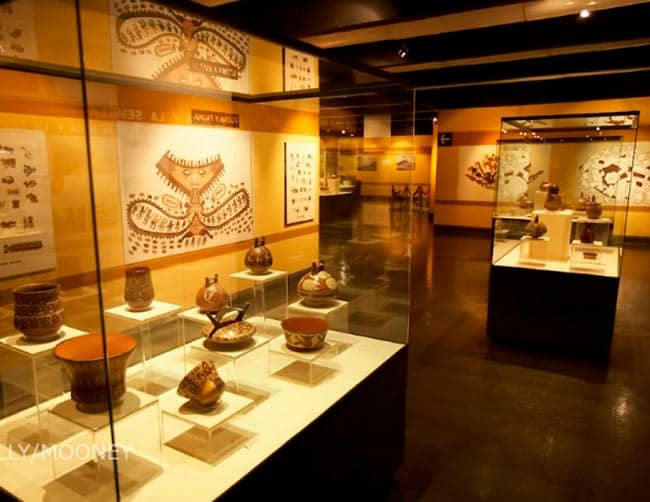 The museum of the nation of Lima is cataloged as the greatest conservator of the patrimony of Peruvian art, inside a building where the Ministry of Culture also operates. It has a particular structure of five floors.

It is one of the museums of Lima that has undergone major renovations throughout its life, being the last one known in 2015, after which the exhibition halls are again opened to the public. 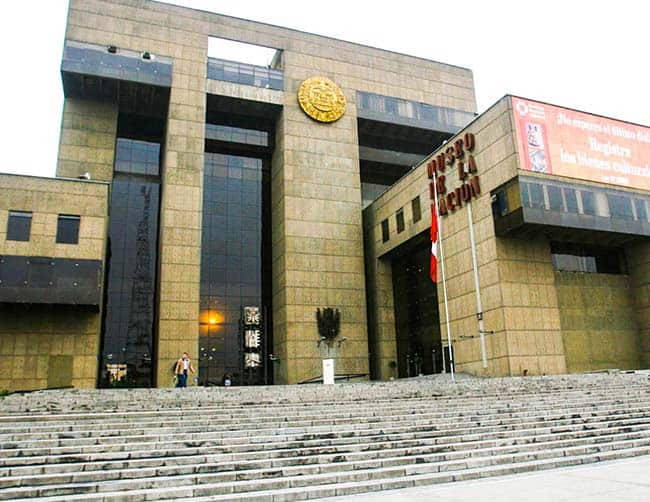 In an 18th-century viceroy’s mansion, this museum offers one of the largest, best-presented displays of ceramics in Lima. Founded by pre-Columbian collector Rafael Larco Hoyle in 1926, the collection includes over 50,000 pots, with ceramic works from the Cupisnique, Chimú, Chancay, Nazca and Inca cultures. Highlights include the sublime Moche portrait vessels, presented in simple, dramatically lit cases, and a Wari weaving in one of the rear galleries that contains 398 threads to the linear inch – a record. 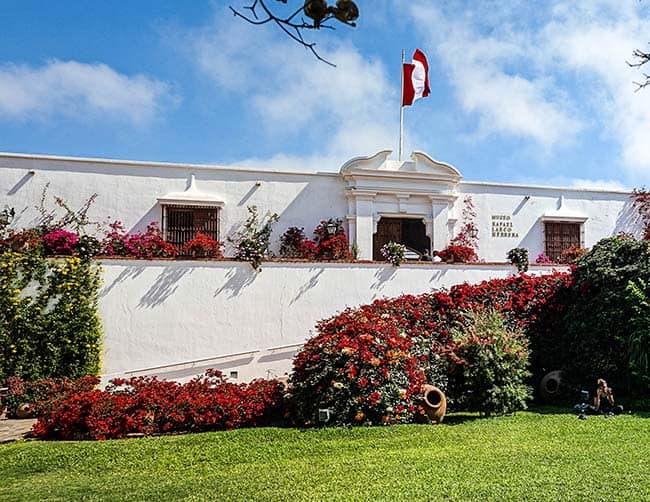 5. Museum of Art in Lima

Discover the art museum of Lima very close to the historic center of the city, one of the most visited museums by tourists and locals.

It is located inside the old Palace of the exhibition, building of great historical value for being the headquarters of the first great public exhibition of Peru, then renovated in 2015 to expand its exhibition halls.

The old building of the Lima art museum was built under the neo-Renaissance style, its design is due to the Italian architect Antonio Leonardi.

This museum is a very tourist option that is recommended to include in the agenda of things to do in Lima. 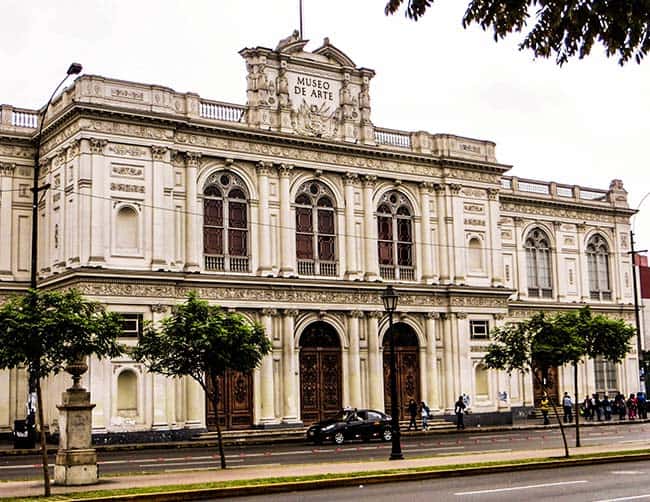